Chart::Plotly::Trace::Pointcloud - The data visualized as a point cloud set in `x` and `y` using the WebGl plotting engine.

The data visualized as a point cloud set in `x` and `y` using the WebGl plotting engine.

Screenshot of the above example: 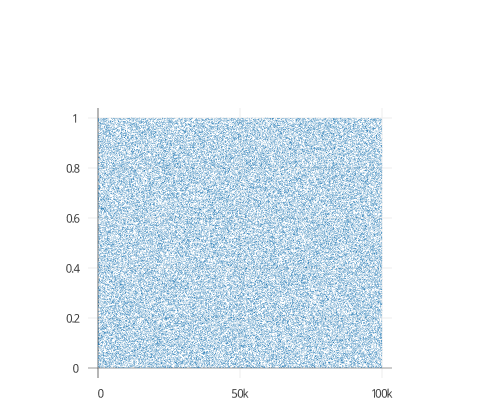 This file has been autogenerated from the official plotly.js source.

This is an unofficial Plotly Perl module. Currently I'm not affiliated in any way with Plotly. But I think plotly.js is a great library and I want to use it with perl.

Serialize the trace to JSON. This method should be called only by JSON serializer.

This software is Copyright (c) 2020 by Pablo Rodríguez González.

To install Chart::Plotly, copy and paste the appropriate command in to your terminal.